Wayne had the vision to start this business and continues to work hard every day for our clients. He is technical, but also knows what it means to be in business, and understands the importance of maximum business uptime. As a client once said “you guys get it, you balance technology and budget”.

Wayne has 45+ years of customer service experience resolving user problems and improving day–to–day operations for our clients. He is proficient in the resolution of any and all hardware and software computer issues, and a variety of other technologies including, but certainly not limited to, firewalls and security, networking, VoIP telephones, and printers.

Maintaining a trusting relationship with clients he is able to relay information at a technical level or at an end-user level.

Wayne now does mostly sales and new product research, as technology changes every week and we need to stay up to date, and on top of what is important. Over more than 35 years, that is a lot of training and way too many certifications to count. Wayne also still handles service orders and telephone support. Being able to remote into client’s systems has really been a time-saver and a blessing. 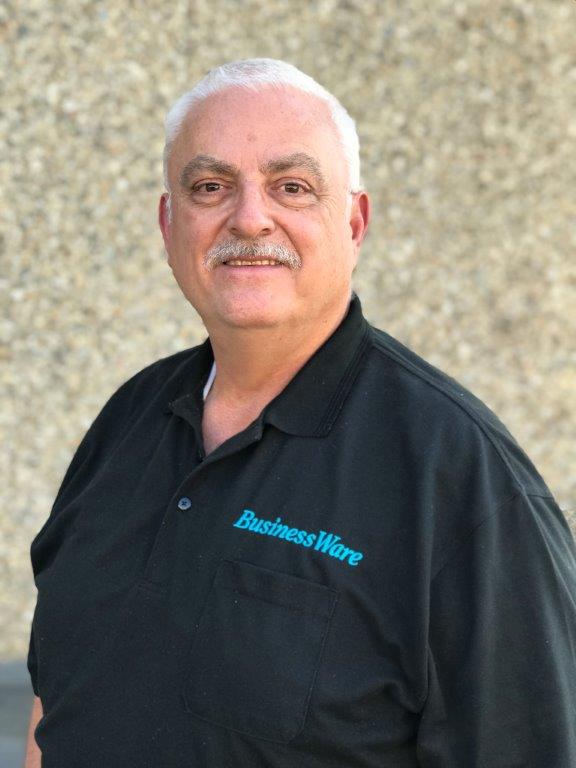 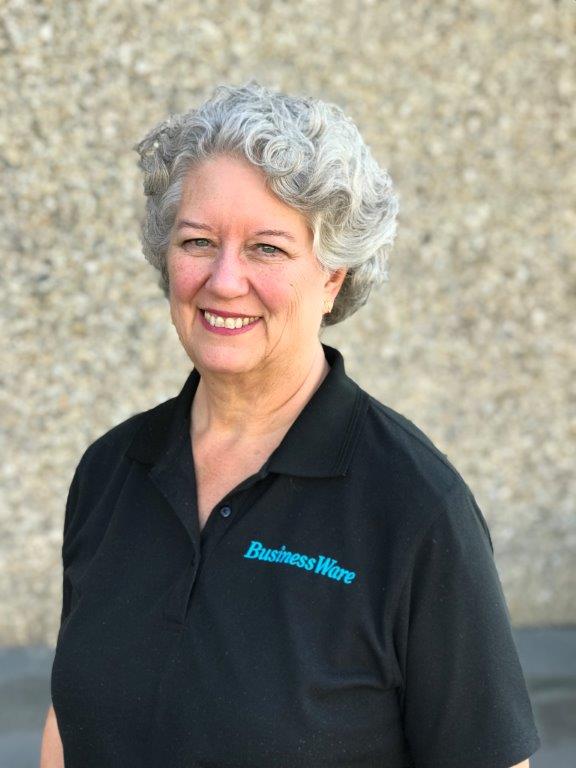 She is the smile you see when you walk in the door, or the calming voice on the phone when you have a problem.  She also handles most invoicing, purchasing and inventory control, and accounting.

But she would tell you her favorite title is “Mom to two and grandma to seven”.

Daniel started working for us the first time, at age 16, building computers and he has worked in this industry ever since. He moved to Chico to go to college and then stayed until we lured him back in 2016.

He is still the best troubleshooter we know. He is proficient in the resolution of any and all hardware and software computer issues, and a variety of other technologies including, but certainly not limited to, firewalls and security, networking, VoIP telephones, and printers.

He maintains a trusting relationship with clients and is able to relay information at a technical level and at an end-user level. 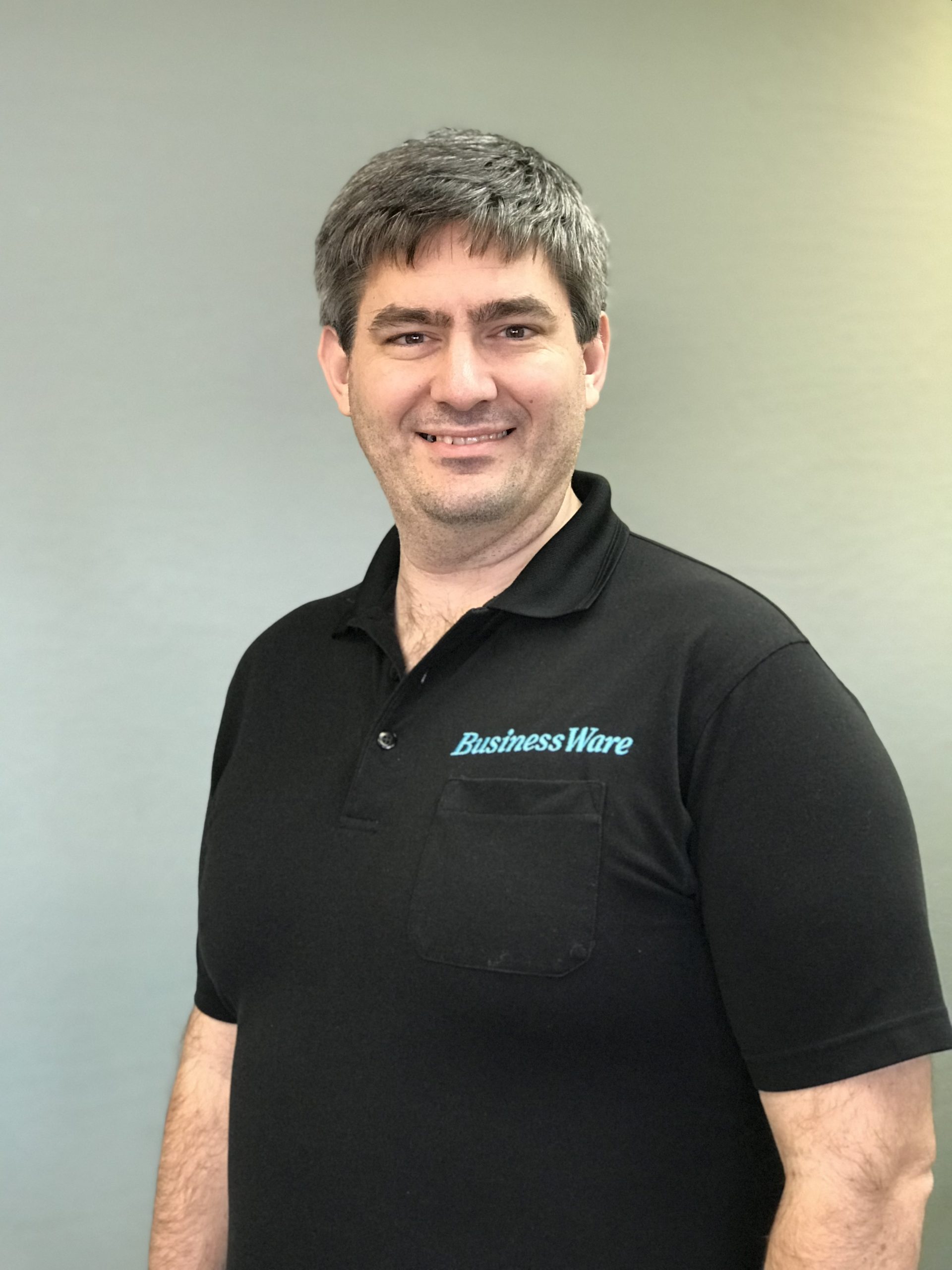 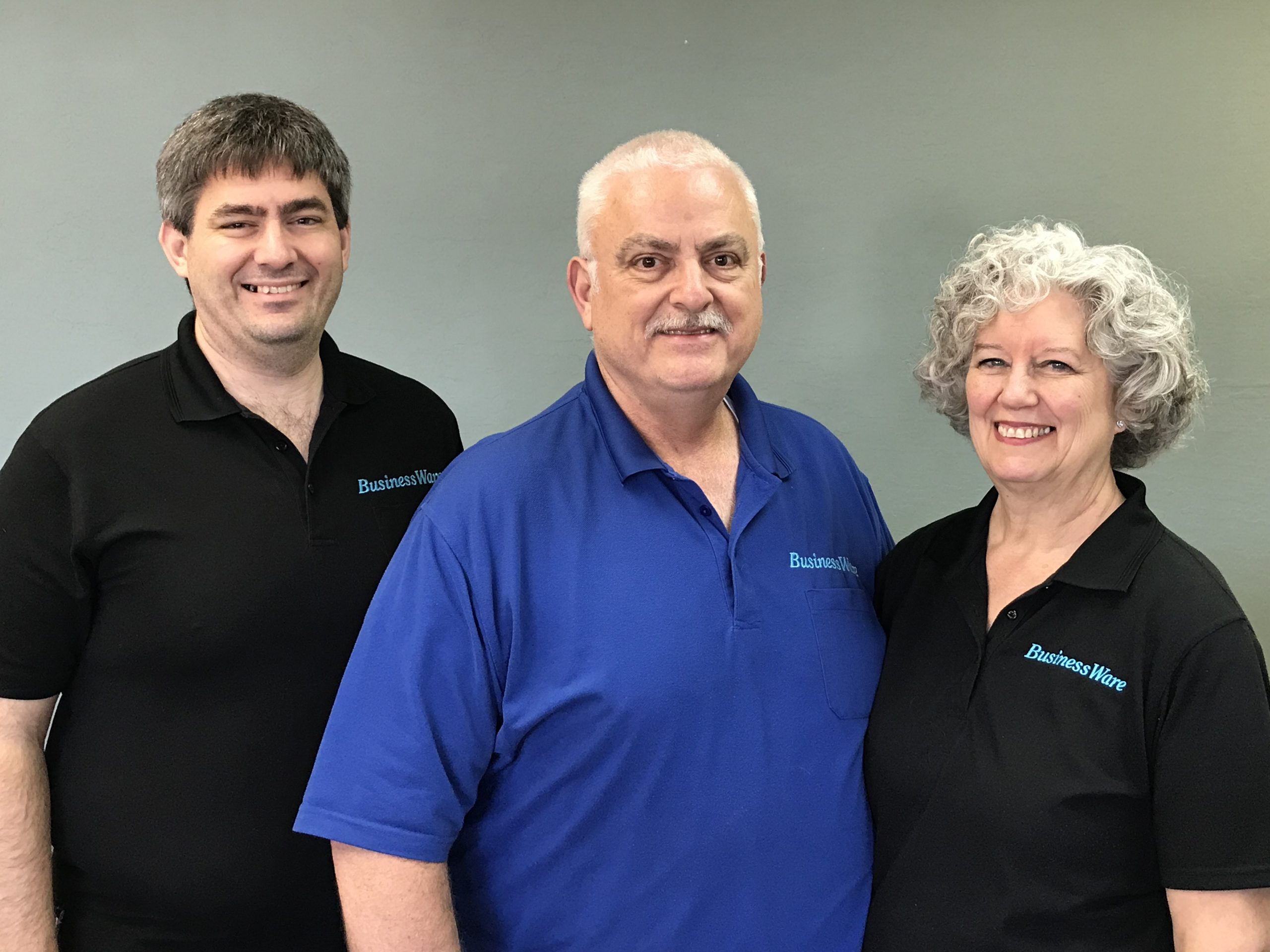 BusinessWare was created out of Wayne’s desire to be able to provide the best solution for the client, not just a choice from whatever happened to be in stock.

About 1980 a man came into the Radio Shack store Wayne was managing and said “Who’s Wayne?”  He was visiting from the Bay area, and when he asked where to buy computers in Eureka, several people had told him “talk to Wayne at the Radio Shack.”  The TRS-80 had just come out and Wayne knew more about them than anyone else in town.  He even bought one personally to manage the store inventory. Ironically, Radio Shack’s company policy did not allow that.

In 1983 Wayne took the store manager position at the Chico Radio Shack Computer Center, which was 3000 square feet of only computers, with a classroom and service shop. By then computers were not as rare, but still, not many people had them.

However, Wayne found that many of his customers needed equipment that was available — but not from Radio Shack. That is when the idea of opening his own business was considered.

In 1985 he started with a partner here in Redding, but by early 1987 the partnership dissolved, and Debbie quit her full-time job to help. We moved BusinessWare to 3333 Bechelli Lane for the next 20 years. The 223-3333 number came with the building.

Back then computer systems were much more expensive, even up to $10,000 and we included lots of free time for installation, support, and training.

Fast forward to today…
Contrast that with now, more than 35 years later, where computers are around $500 to $1000, with far less profit margin, so we have to charge for our time. And now the internet makes it so much easier to do the constant training required for the certifications we need.

We are proud to be able to say we still have some clients who were customers of those Eureka and Chico stores, and we still take care of our first customer of BusinessWare. In 2008 we moved into our present location at 3161 Bechelli Lane.

Sometimes, we will have a client pause as they are going out the door, and they turn and say “I’m so glad I found you. I don’t know anyone else like you guys”.

We are humbled and grateful for the people who trust us with their systems, and every day,
we try to do our best for them.

We excel by staying customer-focused – responding with affordable innovative solutions for a complete technology plan
We focus on the strategic needs of your organization to define, design, and execute technology strategies that drive growth, reduce costs, and create new revenue streams.

We’ll keep your business running effectively, protect your valuable data from unforeseen disasters, and leverage technology resources to help you achieve your goals.

BusinessWare is YOUR IT department

Get A Free Quote